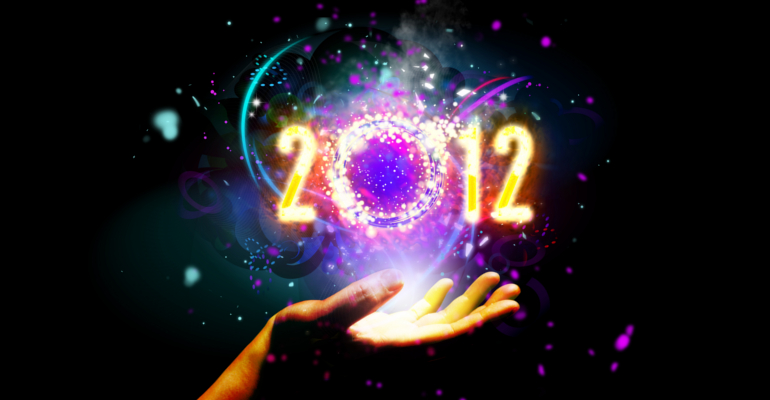 A year is coming to an end that have given us a sign. It’s a year in which the United States voted once again for President Barack Obama, who was called upon to scale a fiscal cliff that would stop his country’s economy from going into a tailspin.

An year in which in Europe the problem of sovereign debt in Greece, Spain and to a lesser extent Italy hit the headlines. Italy itself is preparing for new elections, a new earthquake that will change politics in the country.

2012 will most likely be remembered as a crucial year in the history of many of the world’s regions, and above all we find ourselves today. But it was also a year in which another issue came to the fore, one that will be crucial for the entire world – energy access.

There are still today 1.3 billion people without access to electricity, a situation that is set to worsen an already fragile balance internationally and slow development in emerging economies. Maybe some of you remember the black in India this summer, which left entire regions without light.

That’s why the General Secretary of the United Nations Ban Ki-Moon called 2012 the Year of Sustainable Energy for all, and it’s also why it won’t be enough to close the energy divide; rather we have to make sure that energy is produced in a clean and sustainable way, otherwise we risk a complete environmental collapse.

It’s for this reason that Enel created Enabling Electricity, that last week was presented at the European parliament.

–          Enabling access to electricity through the creation of new infrastructure and technology;

–          Investing in capacity building, putting the Group’s experience at the disposition of needy peoples.

‘The meeting in Brussels was an opportunity to discuss how to develop projects that reduce the number of people without electricity with the EU commissioner for development Andrid Piebalgs  and young EU deputies,’ said Iammatteo. ‘It’s a commitment that Enel has in every country in which it has an industrial presence.’

The project has seen many other initiatives start. The first being the partnership between Enel Green Power and Barefoot College, in which the organisation founded by Bunker Roy in India helps rural women around the world become solar engineers, giving clean energy light and life to their communities.

The Ecoelce project also deserves a mention. Since 2006 it has offered electricity bill reductions to the poorest who separate their waste.

Enel is a business visionary able to bring about technological development and social progress, in the belief that it is the only way to build a better future – for everyone.

Club Penguin Pushes for an End to Cyberbullying