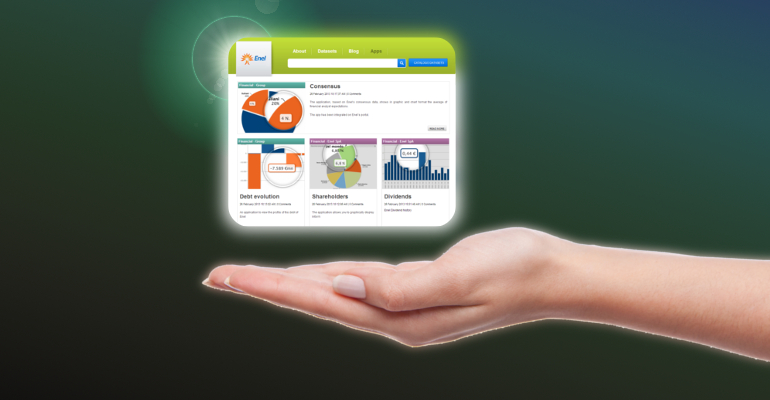 Those in the loop know all about #SOD13, or rather the Raduno Spaghetti Open Data, the first event organised by the community of the same name that is dedicated to the development of Open Data in Italy, and which took place between 18 and 20 January in Bologna. Over those three days anyone interested could make themselves more familiar with the subject and what it means for both public bodies and the world of business.

The intent of the event was to show to the rest of Europe the progress made by my country, in particular regarding Open Government Data. It’s progress that has been sorely needed, given that not that long ago Italy was towards the bottom of the continent’s league tables, and today according to the European Public Sector Information (PSI) Scoreboard Italy finds itself among the most open nations in Europe.

There are still some sticking points however, number one of which being the transparency of financial statements. A recent report by the International Budget Partnership, called Open Budget Study, highlighted how far there is to go to reach the goal of truly open financial statements.

Enel is one of the few exceptions, however. It was the first Italian business to adapt the Open Data model as long ago as 2010, a model composed of 206 datasets, subdivided into five categories – Group Data, Enel SpA Data, Sustainability Report, Environmental Report and Territorial Presence – as is available in Excel, CSV, XML and Google Fusion formats.

That’s not all though, as Enel Open Data has improved its design and functionality. That has come about through constant updating and the realisation that usability has to be the number one priority. The biggest change has been the URLs of the datasets, which enable data applications to work even after the updating of data. Any dataset has its own URL that always gives you the latest figures.

Enel is also looking to add new types of data to its catalogue, and it intends to continue along the Open Government path, increasing the opportunities for dialogue through the free movement and use of information. It’s a move that puts Enel once again at the forefront in Italy and elsewhere, a company that isn’t content with having helped write the history of this country, but that wants to build its future too.