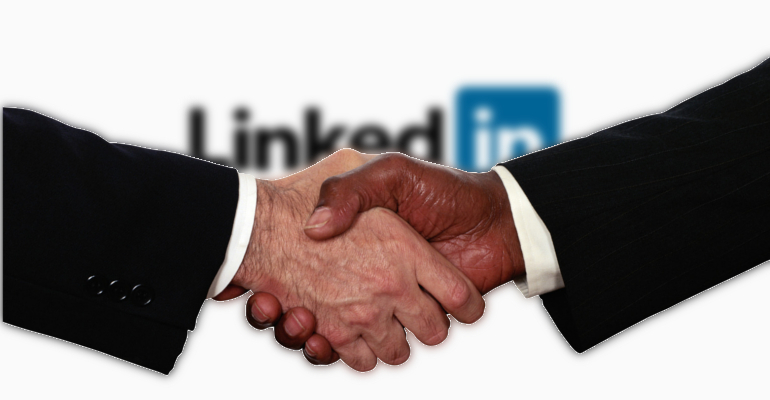 According to a survey conducted by the Wall Street Journal and Vistage International, six out of ten small entrepreneurs state that social media are precious tools for the growth of their companies, but most of them are not particularly impressed by the potential of Twitter.

Only 3 percent of the 835 surveyed entrepreneurs view Twitter as the social tool with the greatest potential for their business.

LinkedIn was judged the best both in terms of the number of companies that use it (30 percent) both as the social network with the greatest potential (41 percent of preferences). Then come Facebook and Twitter, but they lag behind. The former is used by 22 percent of the surveyed companies, while 14 percent use the latter.

The data regarding how the interviewed entrepreneurs view the future of Twitter show that only 3 percent of them consider Twitter as an appropriate tool for future social campaigns developed by their companies.

The WSJ also interviewed Todd Demann, founder of Freshology Inc., a company based in Los Angeles that produces and sells calorie-controlled food. In 2012, Facebook was the sixth greatest online traffic vehicle  for their website. Although Pinterest was born 4 months before, is 59th., Twitter only 117th. “On Twitter significant engagement cannot be created”, said Demann.

Generally speaking, the study showed that small business owners often have limited available time and a reduced budget to examine the best action to take on social media. In this survey, only 4 entrepreneurs out of 10 have employees dedicated to social media campaigns. Almost half of them spend between one and five hours a week on social networks, and one third of them does not spend time on all the platforms.

Like all studies, also this survey needs to be interpreted. Maybe the limited popularity of Twitter is due to the fact that it’s difficult to measure the results obtained by campaigns brought forth on this platform. Moreover, it’s probably true that Twitter is not the ideal  channel to create engagement, but it’s an excellent tool to present new products and ideas.

The Research of the Future