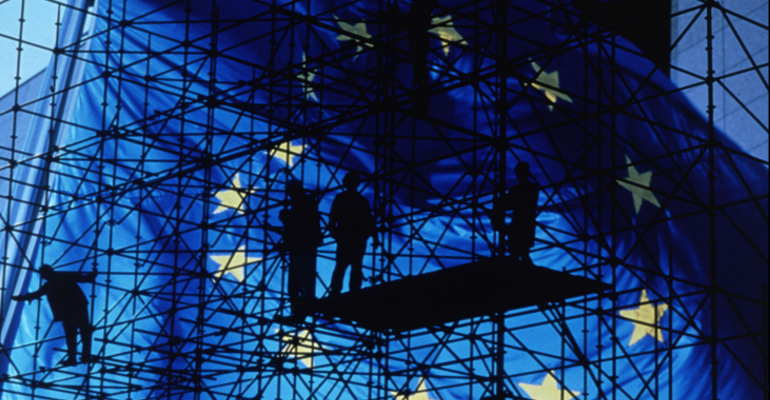 When making important choices, especially in the field of energy, participation is not only a more democratic approach, but there’s also evidence that it works better, as confirmed by  the most recent UK and French strategies

One of the most important issues in the Italian political agenda regards energy, which inevitably implies a number of difficulties.

Two examples from abroad could help adopt a suitable strategy when making decisions. In the field of energy, both France and the United Kingdom are adopting the so-called participating approach. This method consists in involving since the beginning in decision-making processes all the interested parties, including politicians and industries, local institutions and scientific centres, environmental associations and normal citizens.

In France the “energy transition” is considered a historic landmark: for this reason President François Hollande has decided to rely on advice originating from long debates between several committees formed by representatives of all the involved parties. In order to facilitate the participation of public opinion, there will be two months of previous information on global warming, energy efficiency and energy sources.

In the United Kingdom, Public Consultancy is a common practice, as shown by the recent Energy Bill, which was preceded by a number of public debates first on single specific issues, and then on the proposed bill.

All this can certainly produce obstacles, halts and delays. It happens often, and it would probably happen in Italy, where it’s unusual and where many people distrust institutions. But if more time goes by before this approach is adopted, more problems and delays will originate compared with other European countries.  Additionally, alternative approaches must be considered. For instance, the enforcing approach used in the matter of the national nuclear waste dump at Scanzano Jonico, in Italy showed that going through a longer decision-making process is better than facing a failure.

Strategies enacted in France and the UK confirm that the approach based on participation is not only  more democratic, but it also works better. As Winston Churchill used to say, «democracy is the worst form of government, except for all those other forms that have been tried from time to time».

Retail Industry Remains the Largest Spender in US Digital Advertising

A Brighter Tomorrow with Uman Foundation