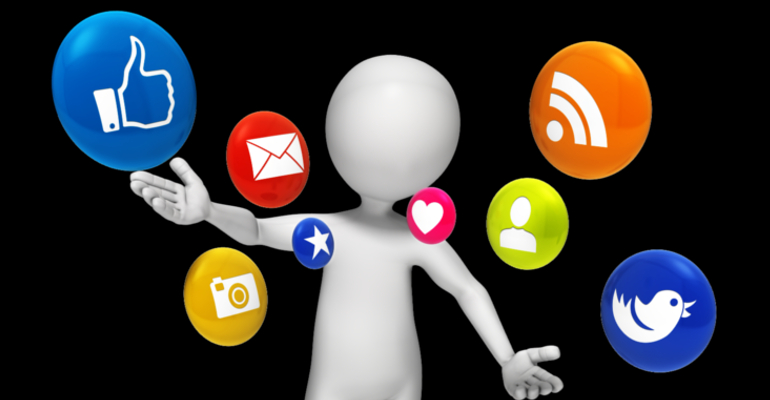 The recent elections here have, as you have no doubt already noted, left Italy in immersed in uncertainty. I’m not going to start dishing out political judgements in such a precarious situation. However what is true is that this is the election in which social media came to the fore of Italian political debate.

I’ve already written about the improper use of the medium that afflicted all sides during the electoral campaign. It’s hardly a surprising phenomenon. What is surprising though is what happened in the aftermath the vote, in particular with a Facebook Group created by militants from the Five Star Movement, on which a number of voters posted a picture of their ballot to Facebook in order to document their vote.

This is illegal and could be considered a crime in Italian law similar to the ‘cash for votes’ scandal that enveloped India a few years ago, in that showing your vote is a way of publicly demonstrating that you’ve done your part for whoever is paying you to vote for them. And while it’s fairly clear that this isn’t the motivation driving these activists, it’s strange how easily they risk criminal charges. It’s also clear that people feel more willing to share and socialise in the contemporary world without worrying about what they are distributing, nor the consequences.

For this reason, in 2009, we launched a new business policy for the use of social media, in which we sought to teach our colleagues and working partners both the importance of respecting the rules and thinking before putting something online.

Here I think, is where we get to the heart of the matter: that social media needs to obey the rules and laws of ‘World 1.0’. The ability to share a huge quantity of information exposes people to the risk of breaking the law, because many users simply aren’t aware of the consequences of sharing false information, nor the risk of committing crimes like defamation or dissemination of confidential information.

This is an issue that goes beyond national boundaries: while Hurricane Sandy battered the United States, news was reported online that was picked up by traditional media, which later turned out to be completely false. False news was also circulated on Twitter which led to the share of two NASDAQ companies dropping in value, and which eventually led to criminal proceedings for insider trading. There are similar examples in Italy, such as Silvio Berlusconi tweeting that state broadcaster Rai 3 ‘is s**t’, which was denied by the former Prime Minister.

Once the internet wasn’t considered a medium like the others and was used as a land of complete freedom. Now as it becomes a leading medium it’s working within the regulations and laws that are applied to other media. This is for me a positive change, because instead of creating ad hoc rules as was done in the past, and which caused confusion and discontent among the online public, it’s better to apply current laws over all media.

A San Francisco Woman Says She Was Attacked For Wearing Google Glass In A...