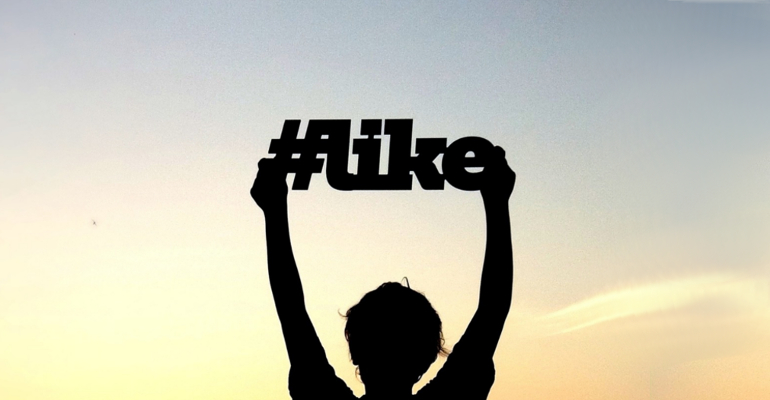 When we think of hashtags, we inevitably associate with Twitter and the side bar containing daily trends.  However, hashtags aren’t only a pastime, they are a true form of corporate communication.

The US television network ABC’s show “Dancing with the star” recently asked its audience to vote for the “King” or “Queen” of the evening by using the Twitter hashtag  #Promking or #PromQueen. Moreover, its audience was constantly encouraged to post comments by using a specific hashtag, assuring that the most interesting  tweets would be read as captions on the screen.

A new survey conducted by RadiumOne found that the use of hashtags is increasingly widespread for anything that is shared online, not only on Twitter, like the hashtags used on pictures posted on Instagram.

The study emphasised that hashtags are particularly popular among mobile owners to share content online.  This is because by using hashtags, an idea or an image can be transferred and shared by using just one word.

The main findings of the survey, which was conducted on 494 users, were that:

So users like hashtags, which are a winning strategy for companies.  This is probably because users fully understand how they work. A few years ago, by clicking on a specific hashtag we wouldn’t necessarily have been linked to such a great amount of discussions connected with the chosen  hashtag, while today it works, at least most of the time. Therefore, companies should encourage users to employ specific hashtags connected with the brand or its events or promotions,  presenting discounts and offers in exchange. This might not be a scientific method, but it’s certainly efficient and profitable both for companies and consumers.