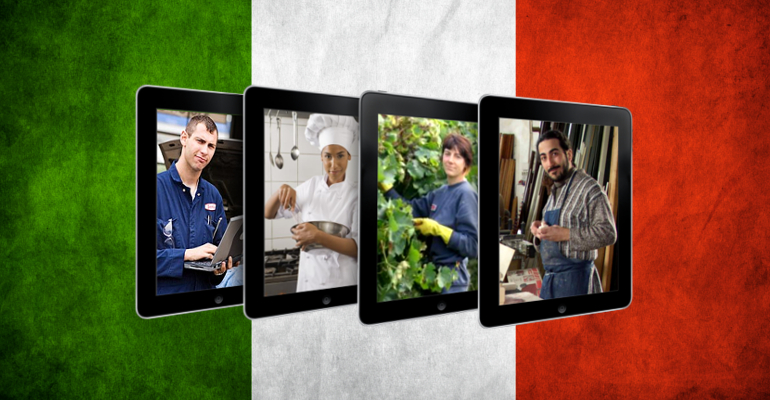 Social media platforms are an exceptional and relatively affordable tool for online advertising by small entrepreneurs. However, the possible downside  is that significant  investment in terms of time are necessary to achieve scarce results.

According to a recent survey by Constant Contact, a marketing consulting and research firm, most respondents replied – as foreseeable – that Facebook is the most effective social platform for communications regarding their companies.

It’s not surprising that Facebook is the most successful social network according to most respondents. The huge audience of Zuckerberg’s platform and the considerable average time that users spend on it make it difficult for its competitors to  reach its level. What does surprise is the significant greater effectiveness perceived by owners of SMEs regarding other social media platforms in only 8 months.

The most amazing growth regarded LinkedIn and Twitter, which between May and December 2012 grew by 19% the former and 18% the latter. Then comes  YouTube, which rose from 3% to 15% since an increasing amount of SMEs are achieving satisfying results from the advertising and other sort of videos they publish. Another surprising result  – but on the negative side – was obtained by Google+, which grew by 4% between May and December 2012, but was considered less effective than Pinterest and Yelp by respondents.

Naturally, these results reflect the effectiveness perceived by the respondents regarding social platforms, and therefore they don’t necessarily reflect the truth.

As for the frequency of social media posting by companies, only 13% of SMEs  post on Twitter at least once a day, while only 3% do it on LinkedIn . Once again, first comes Facebook, with 25% of the companies posting daily, while many more firms post on socials at least once a week. At this point the question is: in the new world of social networks, which is more efficient, a strategy that foresees several daily posts that will be viewed by a small percentage of users or one that aims at quality with only one post per week that is more widely disseminated thanks to paid ads?

Can the internet save the climate?