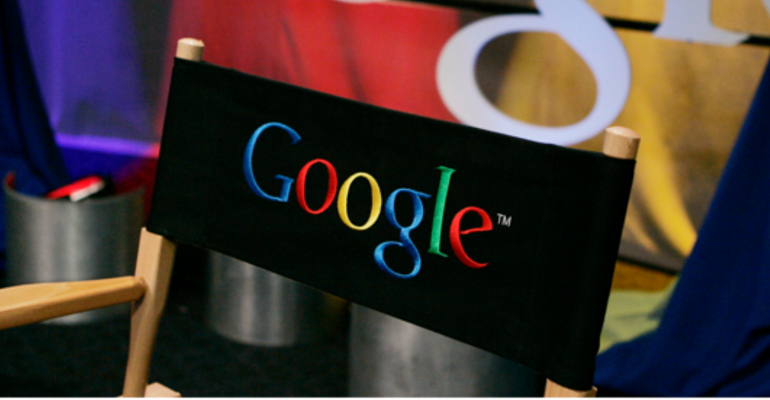 Over the past year, Google’s earnings from mobile ads have risen from $2.5 billion to 8 billion. A a survey, according to which 70 percent of mobile searches lead to action within one hour, explains why they are successful.

It is well-known that Google has turned its search engine into a multi-billionaire business, but what is less known is that this business is increasingly based on mobile devices.  In 2012, Google’s earnings from mobile amounted to $8 billion, a 5.5 billion growth compared with the previous year, and this number is set to grow at an extremely fast pace. The reason why there’s so much money involved in digital searches is that they improve each year, and they work. According to a survey by iAcquire and SurveyMonkey, 70 percent of mobile searches lead to action within one hour.

Most users make searches using smartphones, while 40 percent use tablets. What happens when  mobile users go on a website? A tablet’s wide screen is certainly not comparable to that of a Kindle Fire or a smartphone.

If a website is not “mobile friendly”, 40 percent of users go to another site.

As for the average age of users, most “mobile searchers” are between 18 and 29 years old, and 45 percent of them make daily searches.

But what do users search for?

Forty percent of mobile searchers are looking for products to purchase, while – surprisingly – only 10 percent are searching for a “visual” result, for instance the picture of a dish or of a famous actor.

At “MAX-mobile as Xperiences”, an event that was held within SocialBrain X.0 at the LUISS University in Rome , attended by Enel’s External Relations Director Gianluca Comin, participants stated that mobiles are undergoing a real Copernican revolution, accelerating a process already launched by the Internet and social media: people stop being homogeneous communication targets and become parties to a dialogue that uses differentiated codes, themes and messages.

Comin said that mobiles “are an essential tool for energy companies like Enel, whose approach to mobile services addresses two communication fields: one regarding products, which supports marketing strategies, and  an institutional one, which supports the corporate identity of values and projects”.

Mobiles are trains running at a furious pace, whose technology is continuously evolving and that companies cannot afford to miss. What’s more, if they want to ride in first class, they must produce high-quality content studied specifically for mobile platforms.

Yahoo Is Working With Samsung On A Plan To Save — Or Kill —...