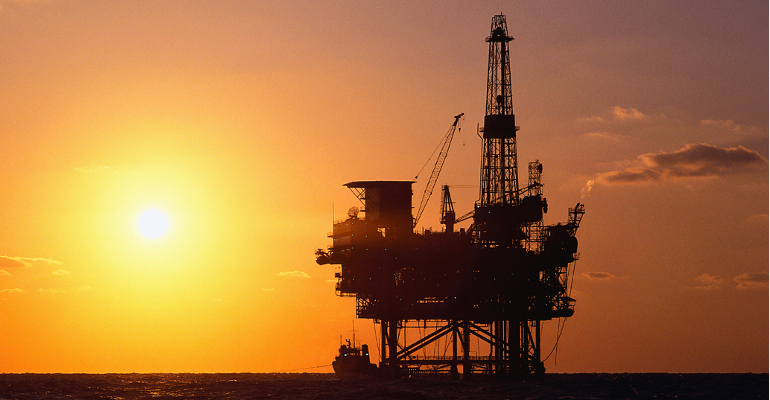 Italians are decisively favourable to exploiting domestic gas and oil  resources. For two main reasons, both economic: reducing imports from abroad, with savings on bills, and creating new jobs for new projects.

Surprisingly, Italians are mostly (77%) favourable to extracting gas and oil in their country. The latter was found by a survey by the ISPO: 55% would want to develop domestic extractions, 22% think it’s best to continue as now, while only 9% think it should stop. The reasons are mainly economic, specifically under two viewpoints.

The first one regards imports: 83% of Italians think that depending on foreign countries is a problem. In fact, this perception is  well motivated: Italy is currently one of the European countries that mostly depend on foreign energy imports.

However domestic resources are not scarce, though they are not comparable to those of the great producers, and by 2020 Italy might even double its oil and gas production.  The effect would be savings on energy bills amounting to 5 billion euros per year. And Italians are aware of this: 71% know that domestic extraction can reduce energy costs.

The second reason regards employment.  77% of Italians believe that extraction could create new jobs or avoid their reduction.  Also in this case the perception of respondents matches the estimates of specialists, who calculate that, if domestic production should double, new projects could create 25,000 jobs.

Therefore, is on the one hand there can be objections due to the NIMBY effect, Italians show that their perception of the upstream industry is based on tangible economic reasons.

So, this is good news for the country’s economic development, provided that statistics, opinions and debates are followed by facts.

Social Media: instructions for use (for businesses)