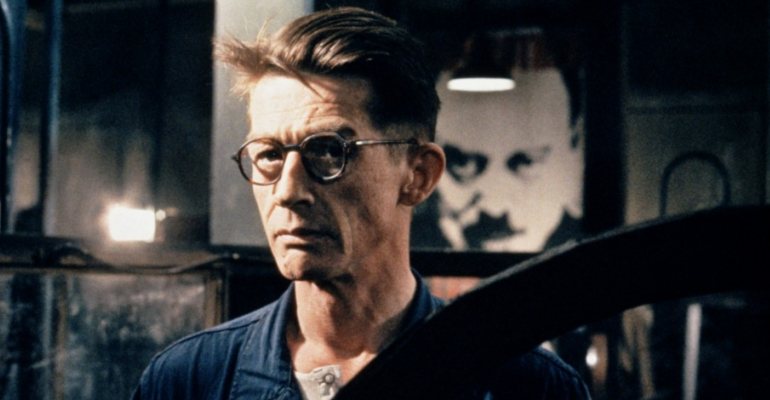 Whenever we talk about social media or online marketing, privacy turns into an issue. However, according to a new study, something’s changing. Is it because online security has improved? Not really.

According to a new survey conducted by the USC Annenberg Center for the Digital Future and Bovitz Inc., online privacy issues causes less concern as time goes by. This is not due to new and innovative technologies especially studied to turn Internet into a safer place, but rather to the surprisingly scarce attention that the so-called  “Millennials” – people born between the ‘80s and the early 2000s – devote to these matters. Unlike older people, for them privacy is not a particularly important issue.

Regarding the statement “No one should ever be allowed to have access to my personal data or web behaviour”  70% of Millennials ( ages 18 to 34) said they agreed, compared with 77% of over-34 users. 70% is certainly a high percentage, but that 7% gap shows a different mentality and is set to become more evident as time goes by.

If you want to receive personal information from Millenials, you simply have to offer them something in exchange, like  coupons or a particularly convenient discounts (51% against 40%). Also, 56% of respondents said they were willing to reveal their location if they were granted a discount for a shop in that area.

The same principle is applied to personalised advertising: 25% of Millenials said they were willing to trade some of their personal information in exchange for ads that are more relevant with their interests,  a percentage that drops to 19% for the over-34. In short, as stated by Elaine B. Coleman, Managing Director, Media & Emerging Technologies at Bovitz:

“Millennials think differently when it comes to online privacy. “It’s not that they don’t care about it – rather they perceive social media as an exchange or an economy of ideas, where sharing involves participating in smart ways. Millennials say, ‘I’ll give up some personal information if I get something in return. For older users, sharing is a function of trust — ‘the more I trust, the more I am willing to share.’”

Consumers Are Still Waiting For A ‘Killer’ Wearables App

Huawei to Unveil Smart Ring, Smart Watch. But Not at CES