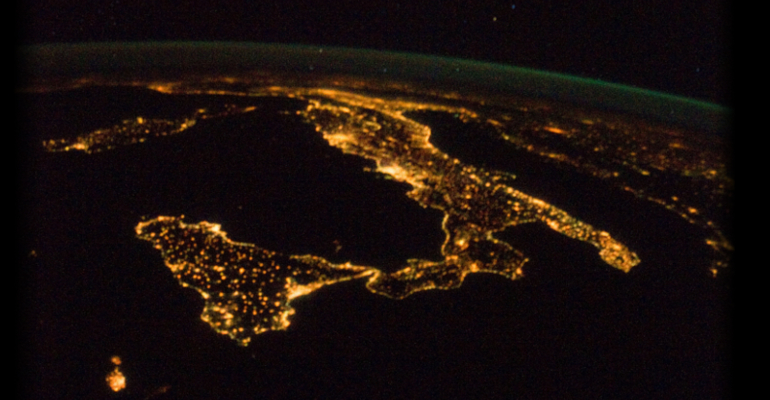 In the smart energy field Italy is an European leader, especially for its considerable investment in smart meters and its participation in various international projects

The term “smart” is a synonym for intelligent, brilliant, capable. All of these are qualities which Italians have shown throughout their history. And the same is happening today in the energy sector, as acknowledged by the European Commission.

In the energy field, the term “smart” is used for flexible and efficient electricity systems: such as smart metering, smart grids, smart cities, and so on. Smart meters are an Italian invention: this country was the first to start their widespread use at a large-scale, thanks to a pioneering project launched  by Enel in 1999.

Italy still wears this crown, as certified by “Smart Grid projects in Europe: lessons learned and current developments – 2012 Update“, a report that was published by the European Community. Regarding investments in this industry, Italy is firmly ranking first in the European Union, with 2.1 billion euros: half of the total in Europe, equivalent to about 4 billion euros. It is followed by Sweden, with 1.5 billion euros.

The next step are smart grids: based on electronic meters, “smart” electricity distribution projects are being tested. Again, Italy holds one of the first positions, with about 10% of total investments, closely following the United Kingdom, Germany and France.

The report mentions 18 Italian projects, including E-mobility, Energy@home, Smart Info: Enel prevails, but other electricity and industrial companies are also involved. The importance of international partnerships is equally noteworthy, with Italy  ranking second after Spain.

Taking A Tour Of North Korea? There’s An App For That

Square doubles in size in a year; now boasts 600 employees