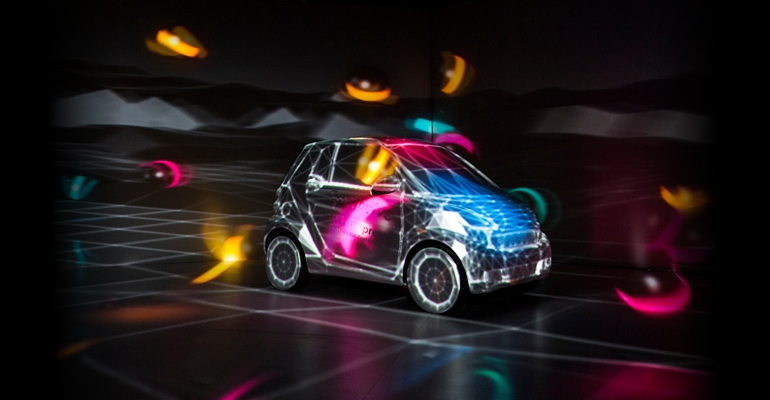 The (predictable) union between the two most promising “new energy” fields was concluded by an agreement signed in the United Kingdom. It’s what has been going on for a long time in Italy, where Enel has launched a great amount of projects jointly with important manufacturers and local governments.

The union was predictable: on the one hand electric mobility, one of the most promising fields for greenhouse gas reduction; on the other smart grids for electricity distribution, which will be an essential tool for an efficient and sustainable future energy system.

These premises clearly show that an alliance was natural, or even inevitable. Now this union is gradually increasing as electric cars become growingly widespread, even if they are still a minority.

Common action can lead to significant advances in several ways, including data on the diffusion and consumption of electric vehicles, estimates on their impact on the distribution network and the organised management of charging infrastructure.

In the United Kingdom a new agreement lays this union down in black and white: and important event in itself but also for its symbolic value. One of the partners is Charge your car, the largest British charging station network, the other is Customer-Led Network Revolution (CLNR): a significant project for the development of smart grids, enacted by various industrial partners and worth almost €64 million.

The new union was not created from nothing: various partnerships between electricity companies and car manufacturers are being established in several countries, due to the need for all involved parties to cooperate to promote electric mobility. It’s what has been going on for a long time in Italy, where Enel has launched a great amount of projects jointly with important manufacturers and local governments.

Facebook Joins Google In The Hunt For The Future

A Chinese Company 3D Printed 10 Houses In A Day