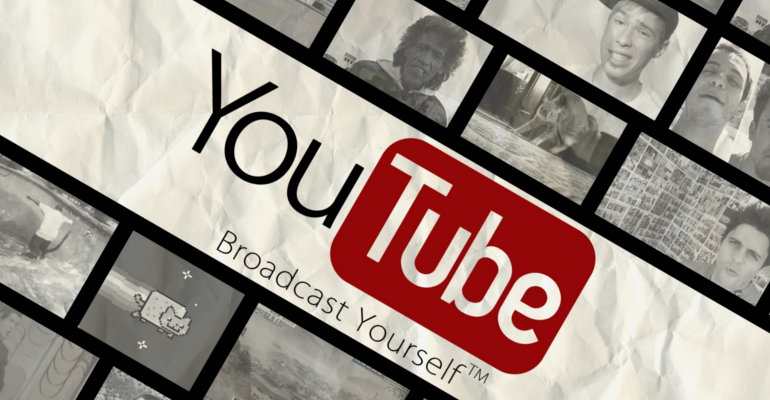 Which is the most popular  mobile device for videos? Which social media has the greatest amount of referrals for this content? And why are Mondays, Thursdays and Sundays so important for video starts? A new survey by Adobe gives us the answers.

Videos are a channel with a huge potential to reach the audience, be it publishers or advertisers. Over the last year, online video starts have achieved unprecedented figures, and a study by Adobe Digital helps us understand what people watch, and when and how they do it. According to “The U.S. Digital Video Benchmark 2012 Review”, video consumption in Q4 2012 increased by 30% year over year and, in particular, it grew by 13% compared with Q3. But online video consumption has not grown at a normal rate, it has grown dramatically.

Regarding the devices that are most frequently used to view videos, most users (89.6%) use  their computer desktop. However, video mobile consumption has increased by three times compared with last year, and tablets are playing a highly significant role in this trend. In fact, one year ago tablets accounted only for 1.8% of video views, while now they have risen to 6.5%. Nonetheless,  smartphones are the most popular mobile devices for watching videos outside the home, especially for “content snacking”, such as news, weather, and sports clips. Despite the strong growth, the supremacy of computer desktops is not challenged, but then it would be interesting to see how the situation will evolve in a couple of years.

As for when the views take place, tablet users watch videos mostly on the weekends, while smartphone users have a peak of views on Monday, Thursday and Sunday. It’s not easy to understand why this occurs, but the data is clear.

As for the social sphere, as predictable, Facebook is the platform where 75% of video views from social networks are shared, the so-called “social referrals”. But there’s an interesting finding: according to this study, , “Facebook users are twice more likely to comment, share and like a video content compared with other types of content.” This might seem strange, since watching a video takes more time and effort than reading a short post or viewing a picture, but one must not fortget that videos can greatly involve, also emotionally.

Therefore, Facebook dominates the social referrals but Twitter is three times more likely to refer to a video than other types of content. This is a peculiar finding, which goes beyond the nature of Twitter itself and of the concept of “tweeting”: obviously, something’s changing.