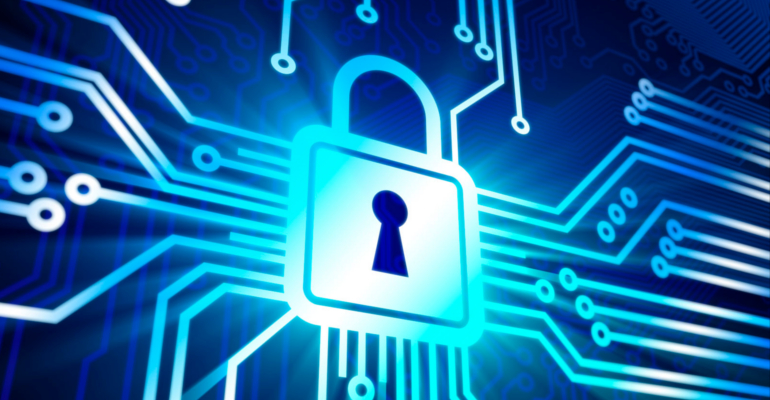 An increasing amount of public authorities offer open data, while companies are still delayed.  Big Data are an incredible  business potential and system growth, but dataset must be able to operate mutually . This year Enel SpA has launched its Linked Open data service using Apache Marmotta.

“We don’t want to simply hold a leadership in building a government of data. Our goal is that the United Kingdom should become an international model to unleash the potential of Open Data to generate new business and push growth”. These words were spoken by Francis Maude, Minister for the Cabinet Office of Cameron’s government, in charge of public transparency and Open data.

Open Data can create business, increase productivity and boost the economic growth. Their  impact on the economy of the EU-27, on the health system of the USA or, more generally, on the global manufacturing sector has been illustrated by firms such as Capgemini Consulting and McKinsey.

Big Data are at the centre of the scene, but they still have not managed to hit the big time. Open data on the Web mostly mean potential business, not real one. Like: “If the potential of Big data was  unleashed, we could… we would… we would earn..”.

This  “impracticability” of the association big data-business is simple to explain, Open Data is a system that is still too closed and randomly developed. In Italy, and generally in the world that is betting on open data, public authorities are paving the way, but companies are not hard on their heels.

It’s necessary to free big data with the Linked Open data. Mutual operability is one of the most important positive features of the Open Data model. Isolated data have scarce value. In order to create business, it’s necessary for datasets to be uploaded by various parties that can ‘speak’ among themselves, so  that anyone can cross the information of various companies and different sectors.

Enel has launched the Linked Open data service this year, sharing all the financial information contained in its balance sheets. And among Italian companies it’s still an exception. Up to some time ago, Open Data meant transparency: once data sets  start to mutually operate,  it also means system business and growth. The countries of the Anglo-Saxon world are already competing to govern this field and take advantage of the business that originates from it. The race has started, and it’s practically a last call for whoever has still not made up their mind on whether to use Open Data.

Chrome Is the No. 1 Web Browser in Europe