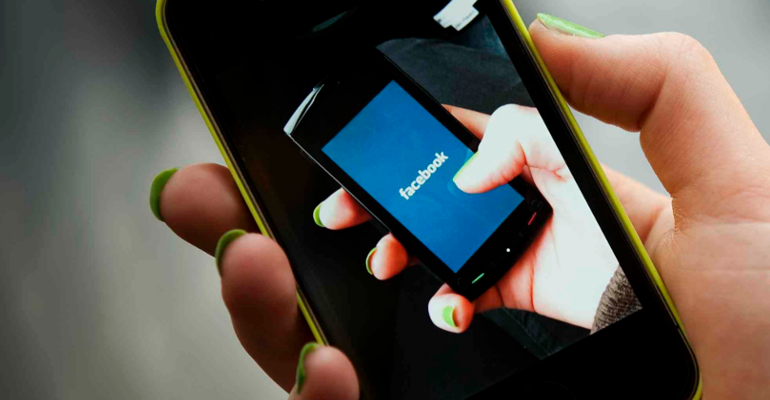 With the shutting down of Google RSS Reader on July 1st. 2013, an important market segment is vacant. Several companies are competing to submit their projects, but Facebook seems to hold all the trumps. It is really interesting to see what happens when Google decides to leave a market segment. In fact, after Google RSS Reader closed down on July 1st. 2013, strongly competitive companies are presenting new projects to fill up this vacancy.

Initially Feedly seemed to be in pole position, but then, in the United States, also AOL and the Wall Street Journal have sharply come in. However, the attention is mostly centered on Facebook, which participates with a product called “Reader”, vaguely similar to Flipboard. Facebook’s participation is particularly important because when Zuckerberg decides to invest in a project, he does it regardless of the costs and aware of the scale of his initiatives. Like his social, which has had for long more than one billion users, and even more could be interested in viewing news on their mobile.

Like the Wall Street Journal wrote: “Facebook Inc. is aiming to become a newspaper for mobile devices. The social network has been quietly working on a service, internally called Reader, that displays content from Facebook users and publishers in a new visual format tailored for mobile devices, people with knowledge of the matter said. The project, which the company has been developing for more than a year, is designed to showcase news content in particular. Recent versions of Reader resemble Flipboard Inc., a smartphone and tablet app that aggregates stories from multiple sources and lets users swipe to flip through articles, said the people with knowledge of the project.”

In this regard, observers think that it’s going to be a very tough challenge for Facebook, since on the one hand there’s Twitter, which is continuously growing in this field due to its immediateness, and on the other there’s Flipboard, currently the reference point in this sector with more than 50 million active users. In short, it won’t be easy for Facebook to win this challenge, but it’s likely that, wishing to satisfy his investors and advertisers, Zuckerberg will invest much time and lots of money to create a quality product.

A British Airline Wants To Use Drones To Repair Its Airplanes

The 12 Biggest Art Collectors In Tech