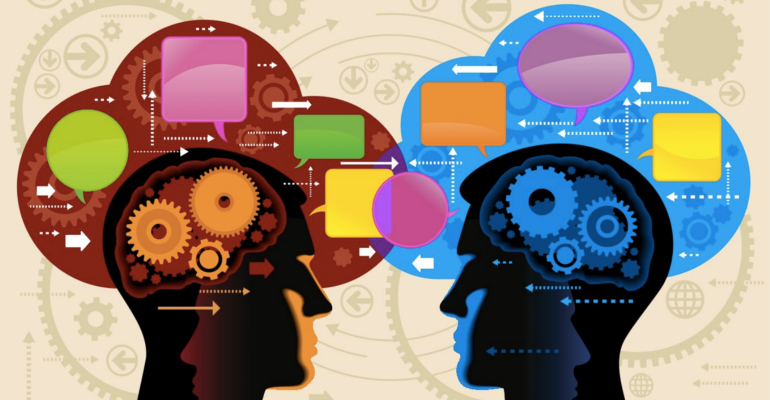 In the USA, Chief Digital Officers are being tested. Now they only has one goal: to transform the company so quickly that they’ll be left jobless

“The most significant accomplishment for CDOs in 2013 is that a number of CDOs became CEOs and board members”. This statement by David Mathison, creator of the Chief Digital Officer Summit, shows how far apart the USA are from the rest of the world and confirms that the Italian musician Lucio Dalla was right when he sung: “America is far away, on the other side of the moon”. But this gap is also an advantage because those who lag behind can still learn from the American experience: while CDOs came of age in the USA, in Europe (and especially in Italy) they are living their first few months.

The 2014 Roadmap of the successful CDO, according to Mathison revolves  around a few key principles, which are essential to organise a year made of real objectives, clear KPIs and the precise definition of roles and resources:

In 2013 the USA have widely accepted Chief Digital Officers, that is, the fact that companies need to have someone who is  responsible for the entire digital strategy. Now CDOs have different goals, it’s no longer a matter of being admitted among the Chiefs, they have to play the game and achieve results. What will happen in 2014?

The new goal of CDOs is to disappear. That’s what Chan Su provocatively writes in Innovation Insight, Wired’s community. His statement has a particularly strong impact considering that he’s a CDO himself, at the Prophet agency in New York. But his reasoning is linear and makes perfect sense: the new Chief promotes the digitalisation of the business; all the other “snazzy C-Level titles” (CMO, CIO, CEO) must learn the lesson; the CDO completes his duty and becomes a 2.0 CMO. In other words, if the effectiveness of the Chief Digital Officer is measured by his ability to move the whole company into the digital era, his success consists in becoming useless as quickly as possible.