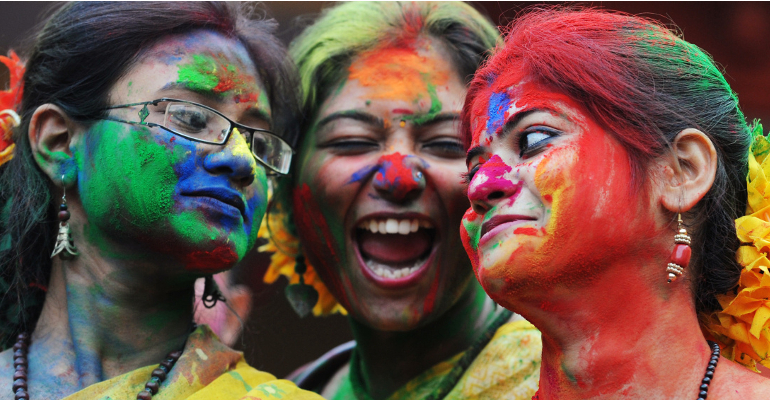 We often hear the expression “tribe” regarding Facebook, Twitter, and so on. Indeed, users of a social network form a group with a peculiar language, specific attitudes and non-written rules of social interaction.

Now this “tribal” behaviour has been analysed in a scientific research that was conducted in Italy. A group of mathematicians of the International school of superior advanced studies (SISSA) in Trieste analysed the behaviour of social network users by employing an algorithm borrowed from statistical physics.

The conclusion is that users tend to aggregate in communities with basic rules, namely, you become friends of friends and enemies of enemies. So whoever is popular in a certain crowd will increasingly expand his acquaintances and his success. While, on the other hand, whoever is initially refused by part of a clan will then be rejected by the rest of the group. So that “when the community agrees that one or more individuals must be isolated, the latter will be repeatedly judged negatively and this won’t ‘unbalance’ the network”.

The findings of this study confirm the so-called balance social theory developed around the middle of last century by the psychologist Fritz Heider. The concept being that people, in order to avoid unpleasant contrast, tend to adjust and follow choices made by their friends or inspirers.

In order to reach these conclusions, the authors of the research specifically studied less widespread virtual communities whose users can post positive feedbacks (comparable to likes on Facebook) but also negative ones.

January: the ideal time for an AdWords spring clean

In 2013 Enel corporate websites will be CO2 NEUTRAL

Advertisers ‘Are Now Openly Talking About Their Discontent’ With Facebook (FB)

Free dataset! Linked data are necessary to do business