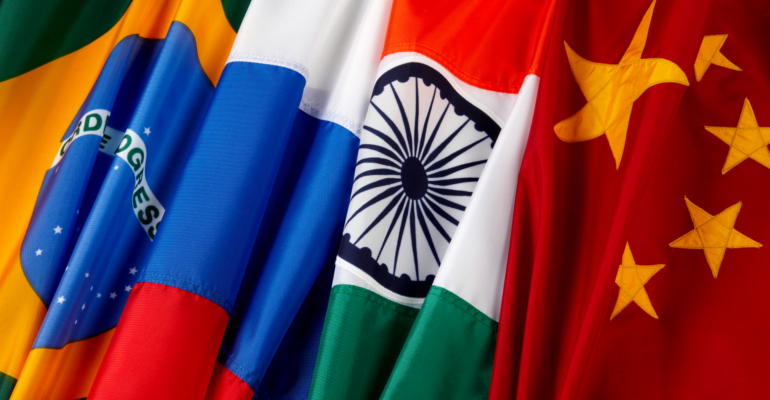 US and European users are passive reader, while Chinese, Indian and South American ones are active on social networks. The latter was found by a recent study compiled by the Forrester research institute, which involved 95,000 web users in 18 countries.

Although US and European social users account for about 79 to 86 percent of the only population, about 70 percent of these users are “onlookers”. They read tweets, blogs, comments posted on discussion groups, opinions on products and listen to podcasts, but they don’t contribute.

Indeed, only 24 percent of Americans are classified as “creators”, meaning that they publish articles, post on blogs or upload video and audio contents. And in Europe this number is even reduced by a point, falling to 23 percent.
On the contrary, in India there are over 80 percent “creators” and 76 percent in China.

Also in terms of mere “presence”, the survey revealed that 93% of web users in Brazil, China, India and Mexico use social networks at least once a week, while in Europe monthly users amount to less than half of this amount (49 percent).

36 percent of American users and 26 percent of European ones only update their status or post a daily tweet, while another 36% of Americans and 33% of Europeans participate in the evaluation of products, comment on blogs and discussion groups and add material on sites like Wikipedia.

Two reasons explain the greater participation in emerging nations. The first reason has to do with the characteristics of the population, since average users in emerging countries are younger, and new generations tend to be more engaged in social networking activities. Secondly, social networks in the US and Europe have reached an audience that already had an “online routine”, while in emerging nations the Internet became more widespread only over the last few years, after socials had firmly established themselves. Thus, started off since the beginning as central in online participation.

Presently, more than half of Twitter users and three quarters of Facebook ones don’t live in the USA and, considering economic and population growth forecasts regarding emerging countries, this trend is bound to increase, with possible changes in marketing strategy for companies which, like Facebook, were initially limited inside the US market.

This App Shows You How To Invest Like A Billionaire