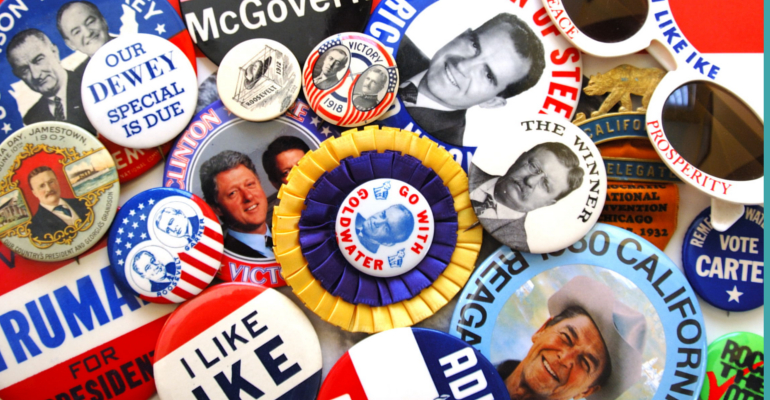 Like every other sector of society, also politics has been revolutionised by social media. A study called Twiplomacy has analysed and measured to what degree this change has taken place, by considering 264 Twitter accounts managed (directly or through staff members) by Head of States and governments across the world, representing almost two thirds of the 193 Member States of the UN and other international organizations like the European Union.

Some important Heads of State of industrialized countries are missing, including those of Italy and Germany, (which is nevertheless present through Steffen Seibert, the government’s official spokesperson). According to this study, the president of the European Council Herman Van Rompuy is the politician that is most connected with his colleagues, followed by the Australian Julia Gillard.

Twitter is used by politicians mainly as a tool to strengthen their communication with citizens, especially those who don’t watch much television. President Barack Obama knows this and posts regular and popular tweets: he’s the global leader with the greatest amount of followers, 18 million. His contender Mitt Romney, the Republican candidate in the presidential elections, is no match for him, with 800,000 followers: a difference that could play a central role in the challenge that will take place on November 6th.

The Head of State who most actively communicates with the population is Venezuelan president Hugo Chávez (often considered the prototype of populist politics). Other presidents, like François Hollande in France and Dilma Rousseff in Brazil, have intensively used Twitter during their campaigns, but have become inactive after having won the elections.

Benefits and damages (to productivity): social networks at the workplace

Huawei calling it quits in the U.S. networking market

BlackBerry Was On Fire Today