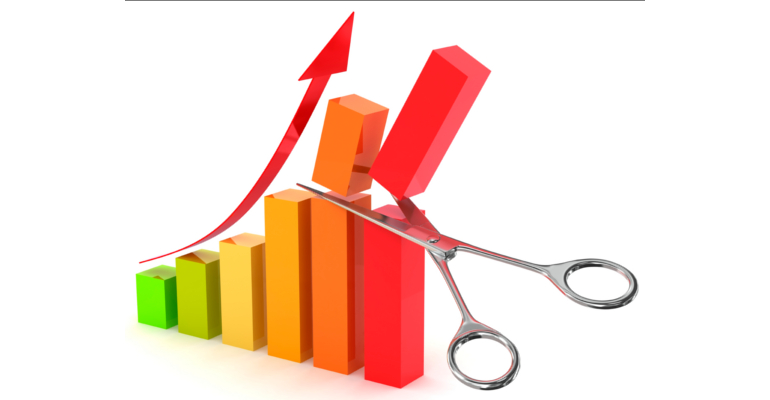 Energy efficiency is becoming increasingly important as the world looks to build more sustainable future, with businesses, environmentalists and domestic and national institutions facing up to the task.

Over the last few days the World Wildlife Fund presented their energy efficiency by 2050 roadmap, newspaper Il Sole 24 Ore has placed it at the heart of its Italian Energy Summit and the European Union has approved a Directive which aims to reduce fuel consumption by 20 per cent by 2020.

There are many ways of reaching these objectives, but what is certain is that being more aware of every-day energy use is where it all begins, and in this regard Enel is at the cutting edge internationally. The electronic meter, which Enel first began installing as long ago as 1999, is now present all over Europe and a symbol of the energy revolution.

After the electronic meter and the telegestione system came other projects both in and outside Italy, with the latest being Patio 2.12, a completely energy self-sufficient house which was created thanks in large part to the Groups research teams in Spain, and Smart Info, the device that enables users to access consumption information from their electronic meter, wherever they are.

We shouldn’t forget either everything that’s being done to develop smart grids, the intelligent energy distribution network that will change the very structure of power grids, due to it both further integrating of renewable energy sources into the system and making consumers have an active role in the energy market.

What is a Chief Digital Officer?