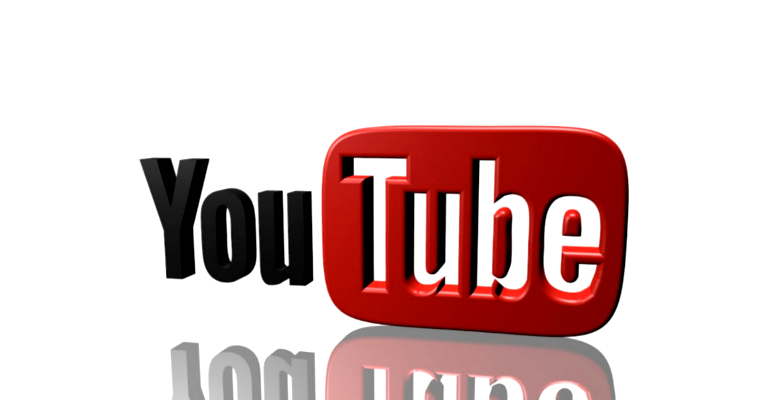 Nectar Online Media and Social Media Clubs interviewed 400 social media marketers to identify the platforms with the highest usage and future trends in 2013.

Facebook is the platform preferred by marketers to communicate their  brand. 93% of the surveyed population said they use a Brand Page on Facebook, and 38% also use sponsored ads. It’s interesting to note that the same percentage said they use the so-called “promoted posts”, a tool that when announced was not generally favoured.

Just over half of the surveyed population said they will increase the use of Facebook in 2013, while others are planning to leave it due to the restrictions imposed by the platform on the formats to be used.

As for Twitter, 81% of the sample stated that they use it regularly for their social media campaign, though it must be noted that only 76% of the companies  twit through corporate accounts, while the others probably use the personal accounts of one or more employees. Regarding 2013, 61% of the surveyed companies said that they will increase the use of this social network over this year.

Also LinkedIn is well rated, and 69% of the interviewed companies have a corporate page on it. Most of them  (76%) said they use this social network mostly to increase their contacts within a B2B context.

But the true surprise of this survey was YouTube. 57% of the surveyed companies use it for their business, and  79% of them have a corporate channel. An interesting data is that only YouTube and Pinterest are expected to be used more in 2013 than they are now. Therefore, most of the companies that presently don’t use YouTube for their communication strategy are planning to do so over the next few months.

Pinterest was not included in the table because “only” 36% of the sample said they use it to communicate their brand, though  60% of these businesses plan to increase their usage in 2013. This is certainly a smart move considering the most recent innovations in the field of social networks, aimed at making them more “business friendly”. Finally, to be noted the huge power of images  on this type of social network.

Facebook’s Sandberg And Ebersman Say They’re Not Planning To Flood The News Feed With...

In Australia, Attention Is Fragmented Across Screens

Goodbye, Twitter Music: the app will die in mid-April