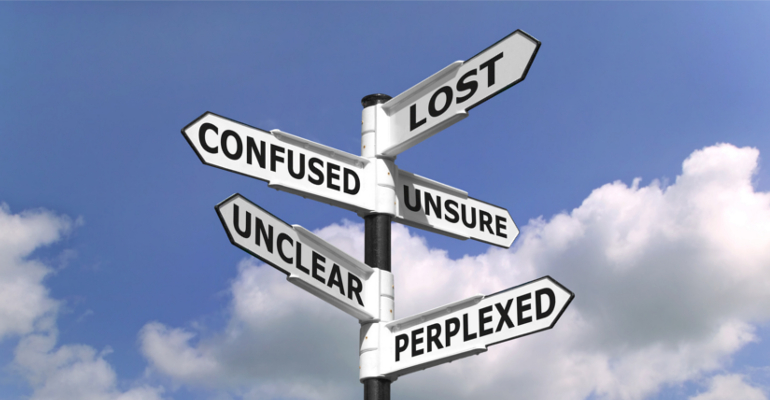 It’s not surprising that most businesses that focus on communication and have a “social sensitivity” pay attention to what is being said about them online, but if users are free to write online their opinions on companies, is it appropriate for business to communicate freely with users? Not really.

According to a study conducted by J.D. Power & Associates for NetBase (jointly with eMarketer), two-thirds of the surveyed population considered it right for companies to communicate directly with consumers, but only when it was users that first interacted with the brand (for instance on the Facebook page or the Twitter account). But that’s not all.

Between 40 and 57 per cent of respondents – depending on their age range – considered that consumers should be able to talk about a brand online without this company having to listen to everything.

This remark shows that the main problem that consumers have is that they are concerned about their privacy, which in fact does not exist, as noted by the co-founder of  Google Eric Schmidt: “If you want privacy, don’t go on the internet”.

72% of American users of 45 to 54 years of age are aware that companies are constantly listening to what is being said about them on the Web, while users of an age range between 18 and 24 years are less aware of this but still show a high percentage, 3 out of 5 users.

Finally, most respondents in all age ranges said they appreciated that companies read every online discussion in which they are mentioned, while the over 55 range does not share this opinion.

We’ve Got a Lot in Common with Leonardo Di Caprio