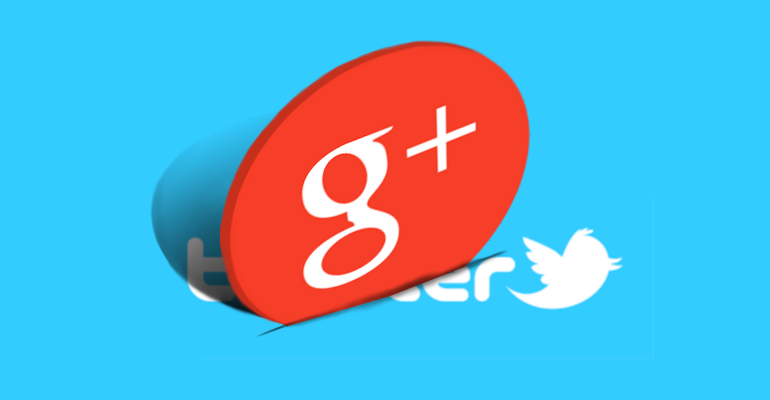 Twitter is the most popular platform among B2B marketers, followed by LinkedIn and Facebook, while Google+ lags behind but is about to overpass. These data  were published by the Social Media Benchmarking Report jointly with Circle Research.

According to 85% of marketers, for B2B the most popular social is Twitter. LinkedIn follows with 82% preferences, YouTube with 77% and  Facebook with71%. Then comes Google+, fifth with 36% predilections.

This data is found in the Social Media Benchmarking Report drawn up by B2B Marketing jointly with Circle Research, which produced the infographics.

The survey, conducted on a sample of 234 marketers, showed that videos are becoming increasingly popular on social media and tools for  social media monitoring are also becoming widespread.

The greater use of social monitoring tools is certainly good news, but the study shows that when a real social strategy must be enacted, there are still uncertainties.  Only 38% of respondents said they follow a well-defined social strategy, while 1% admitted they don’t even know what sort of strategy they are using, and 61% adopts a specific strategy.

On the other hand, when talking about social media, one cannot ignore their ROI, a very important issue for investors who want to quantify the results of “social dissemination”. 44% of the respondents said they can hardly ever calculate social media ROI, 30% can do it “sometimes”, while 9% manages to do it “most of the time”.

An interesting and surprising data is that the primary way to measure a successful social strategy is the traffic that is generated on the website, rather than the number of followers, which is the second indicator, followed by content downloads and leads, or actions, generated.

Italian companies are now well aware that it’s necessary to be on social networks. Like Enel, whose presence on Facebook, Twitter, LinkedIn and the more recent Google+ is now consolidated, by means of a specificsocial strategy adapted to each platform.

Finally, as regards the future, according to the survey most respondents believe that Google+ will becomes three times more important by 2014.

For Hotels, Mobile Offers a Plethora of Options

Tablets and the future of mobile apps