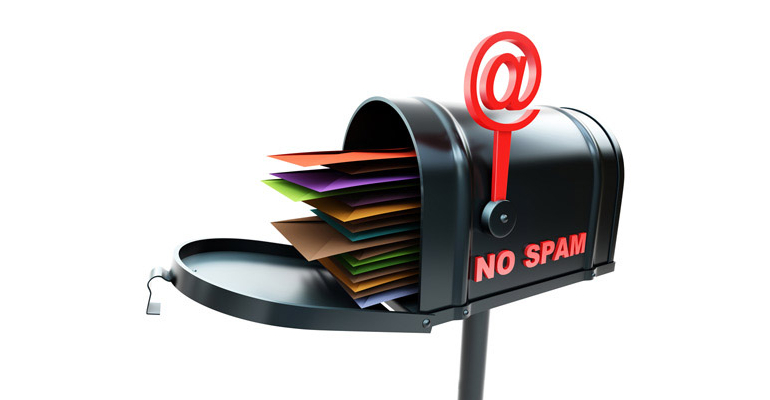 People increasingly check their mailbox wherever they are and anytime from their smartphones or tablets. But the downside is that when emails sent by a company have poor mobile display, 30% of the users unsubscribe from newsletters coming from that firm.

The widespread use of smartphones and tablets is a great opportunity for marketers.  Whether you’re out for lunch or queuing up at a bank, anytime is good to get hold of your smartphone and check out your mailbox.  However, the downside is that users get impatient when they receive emails that are not properly viewed on the display of their mobile devices.

According to a new report by BlueHornet, when an email has poor mobile display, 30.2% of users will cancel their subscription to newsletters from the company that sent that email. Last year the percentage was 18%, which shows that as the use of mobile devices  increases, the patience of users diminishes. This could be predicted: up to just over a year ago, mobile email marketing was far less widespread than it is nowadays, so that it was easier to “forgive” companies that sent emails with poor mobile display, while today they cannot be excused.

On the other hand, the good news is that the great majority of users just erase an email that they couldn’t read properly, instead of drastically unsubscribe from the newsletter.

However, poor mobile display is not the main reason why users definitely unsubscribe from newsletters: the main motivation is that they receive too many emails, according to 35.4% of the respondents, upped from 30.7% in 2012.

To be noted that in 2013 “only” 24.5% of users cancelled their subscription to  newsletters due to their irrelevant content, followed by those who do it because their mailbox is overloaded (23,5%) and because they are tired of the brand that is sending too many messages (14%).

What can we learn from this survey?

Many things, but mainly that users are very demanding.

Nowadays everyone wants a new product, with a 50% discount and  fast and free shipping. To meet their needs, companies can offer increasingly efficient and affordable services, sending users clear and useful emails that can easily be displayed on mobile devices.

Facebook’s Sandberg And Ebersman Say They’re Not Planning To Flood The News Feed With...

Google Tabs happened, now marketers must step up their game