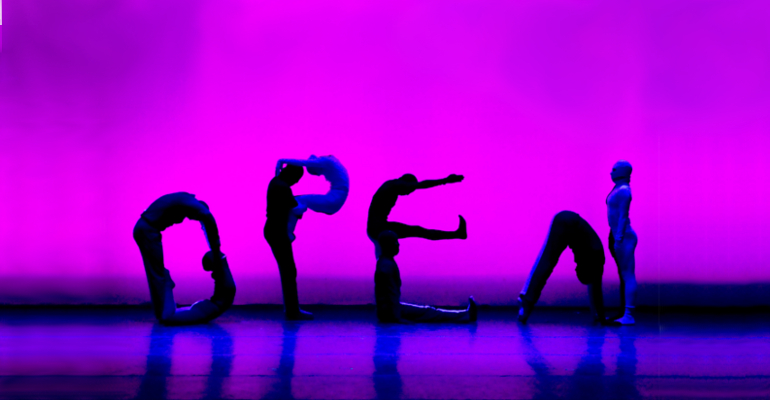 A  post by Maurizio Napolitano published on Che Futuro mentions the connection between open data and innovation and addresses an appeal or suggestion to “publicly-controlled agencies”:  keep you “sexiest” data open and you will benefit from it

The day before yesterday a post by Maurizio Napolitano on Che futuro surprised me. I never thought I would have to include“sexy” among the adjectives used to define the company I work for. Other definitions are usually applied to an multinationalenergy corporation like Enel. But after having read Napolitano’s posts several times, I concluded that in the end he’s right.

In his post, Napolitano states (sound) arguments on the association open data-innovation and on “how companies can useit for their benefit”. I will analyse in particular an example he used that is centered on Enel.

The localisation of the Punto Enel on the OpenStreetMap was an amazing experience of crowdsourcing in which we joined forces directly with our customers. We obtained the same results with the public charging points for electric cars. And it’s true that the community that participated in this initiative contributed not only by providing data, but also by involving us in this adventure.

“ [Enel] still has not publicised its sexiest data”, Napolitano wrote. And he is (partly) right. But, like the saying goes: we are working to better serve you. We were the first ones to follow the open data trend when it was still unknown to the Italian corporate culture. We have taken the first steps (something more than that, actually). In short, quoting the Italian author Alessandro Manzoni: “Adelante Pedro, con juicio”, that is, let’s move on, but cautiously. “Sexy” data will never end, and every year we will keep on providing new ones.

Is Barack Obama against Open Data?

Getting Your Teeth into Transparency

Sensitive data: consumers prefer to share them with companies by e-mail